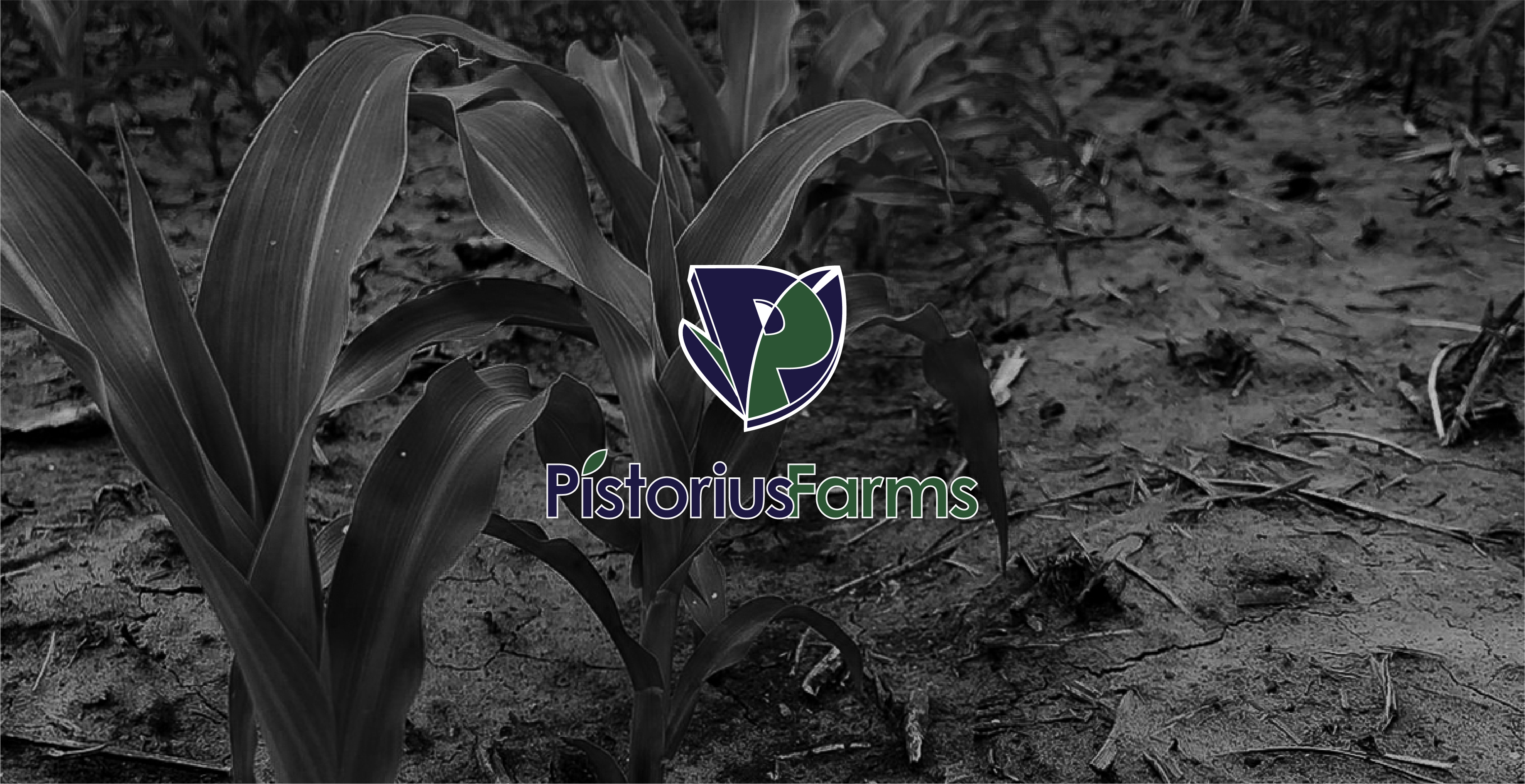 It would probably be safe to say that the hottest topic in the farming community is the rise in commodity prices. If you wanted to sell grain at Osbernville Grain Elevator on April 28th, 2020 you would have received $2.97 per bushel for corn and $8.11 per bushel for soybeans. Fast forward 12 months to April 28th, 2021 - that same bushel of corn is worth $6.72 and soybeans are paying $15.54. This is not a typo. That is a $3.75/bushel increase in corn and $7.43/bushel increase in soybeans in one year.

WOW! You may be asking yourself... How did this happen?

There are several factors that have gone into the surge in commodity prices and the top four are discussed below.

1. Huge, unexpected demand. We are exporting a significant amount of corn and soybeans out of the US. China has been the biggest buyer of commodities, trying to feed a growing population, followed by Canada and Mexico. All of this, while demand in the US continues to grow, specifically for feed and fuel use.

Shrinking supply compared to rising demand. Global production has not increased. The yield curve for corn and soybeans has flattened in the past three years. This has been attributed to weather. Either too much or not enough water at times has generated less than trend-line yields across the US. In addition, South America has experienced dry conditions over the past 2 months in what could result in much lower production for them. All of this has resulted in global stockpiles of corn and soybeans decreasing.

2. Huge infusions of government money causing panic and fear that inflation is on the rise. In addition, the US dollar is in decline making everything we produce cheaper for the world to buy. These two factors combined result in people starting to worry about food shortages around the world. Will we run out of food? My answer is NO, but these factors need to be monitored.

The world is recovering from a pandemic. Just like in the early 1900’s after the Spanish flu we had the “roaring 20’s”! I believe the same thing, to a lesser degree, is happening. Due to COVID, logistical pipelines for all industries were disrupted making short term shortages in certain commodities.  As the world slowly recovers, I expect this problem to work itself out.  The price of lumber, fertilizer and fuels has skyrocketed due to the world trying to get back to pre-Covid business as usual.  The farming industry is no different and it will take some time to recover.

3. The thing that I do know is that the cure for high prices is high prices. Just as the cure of low prices was low prices. When we have extremely high prices, our buyers (i.e., livestock farmers, feed mills, ethanol, etc.) have increased costs of production. The increase in cost of production results in measures to stay solvent. These measures may include rationing. If a hog producer cannot afford the corn to feed his livestock, he will downsize his herd therefore decreasing his need for corn, which will result in less demand. The lack of demand over time increases supply, moving prices lower. This would be the natural function of the market.

The fluctuation in the market makes it hard manage risk. A year ago, we were in a sideways market that was not going up or down. It seemed reasonable at the time to find opportunities in the market to sell when prices were above input costs. We did this attempting to manage risk.

Fast forward 12 months: prices have doubled and the prices we sold at don’t look so good today.

You can talk to any farmer and quickly realize that many sold the 2020 crop early and too cheap. We continue to look for areas to sell ahead on crop, but given the dynamics of this market one must be careful. Anticipation of increasing input costs moving forward make these sales very difficult.