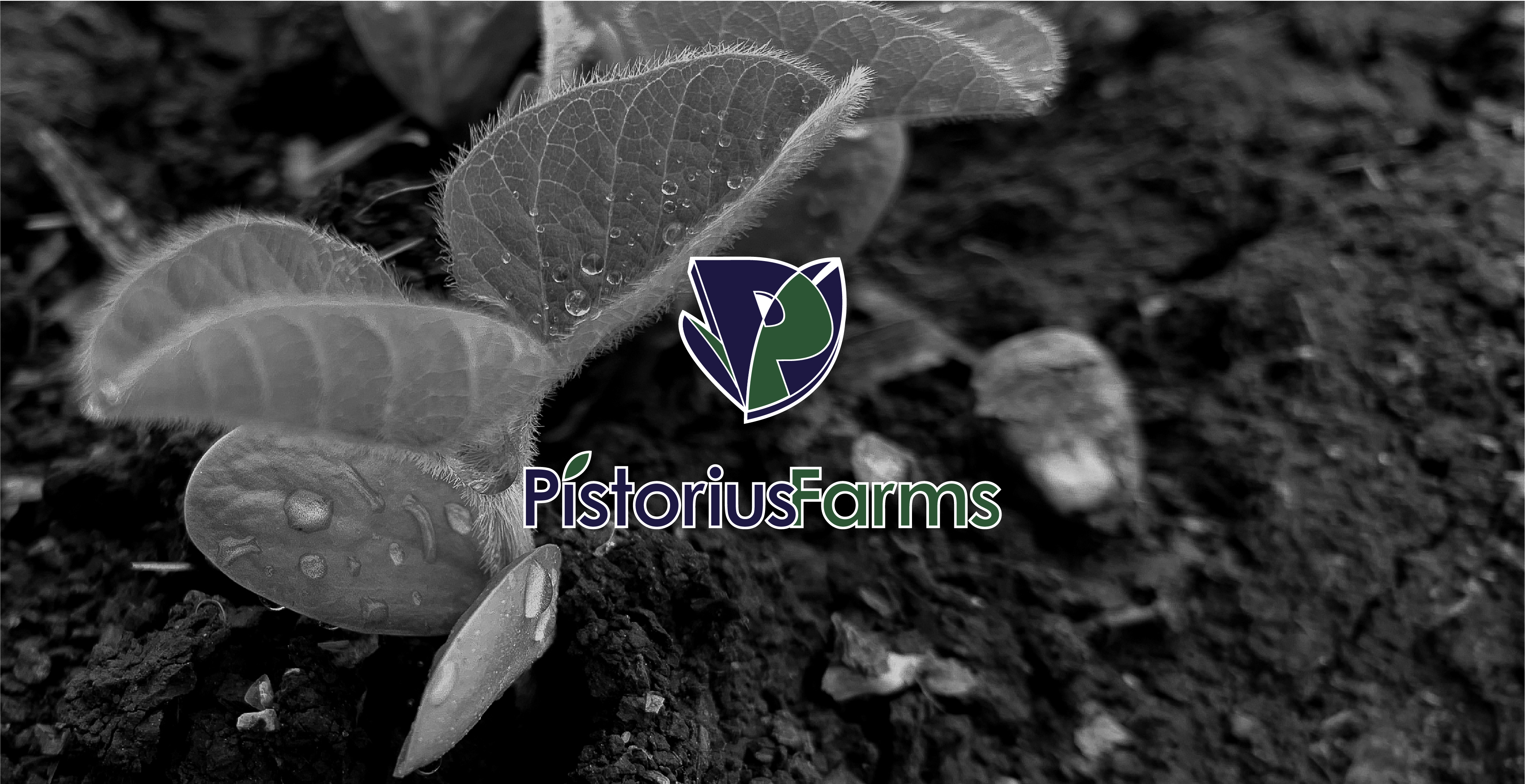 The 2021 planting season got off to a great start. We were blessed with some unseasonably mild temperatures the first week of April which allowed us to drag the planters out of the shed and into the fields. We started planting soybeans this year on April 5th. The first week of April had temperatures in the 70’s, making for an early start in planting.

One of the latest trends on our farm has been early-planted soybeans.

Historically, farmers would plant all of their corn first and then switch to soybeans after corn. We have since learned that one of the greatest contributors to high yield soybeans is getting the beans maximum daily sunlight. Therefore, we want to get our beans up out of the ground as quickly as possible so that the soybean is in the flowering stage as the days get longer. This date is known as the summer solstice, which is around June 21st.

Obviously, there are several contributors to yield including seed variety, population, rain, and fertility to name a few, but hours of sunlight is a big one. Early planting of soybeans is a risk/reward balancing act. One of the these risks is frost. We did have nighttime temperatures dip below freezing on April 20th and 21st which caused some concern. A frost on emerged soybeans can be deadly due to the growing point of the plant being above ground. It appears that we were able to escape the frost with very minimal damage.

Due to cooler temperatures, most of the soybeans were slow to emerge and still safely tucked below the soil, which served as insulation. The seedlings that were emerged were not exposed long enough to cause damage. Therefore, I think we snuck by!

Seed treatments and soybean seed technology have allowed us to take advantage of early soybean planting more so than generations prior. Corn planting did not get started for us until April 21st. We have been able to run in some great ground conditions, putting this corn crop off to a great start. Corn seeds are placed 2- 2.5” in the ground in order to make good seed-to-soil moisture contact. Liquid fertilizer is applied with the planter, both in the seed furrow as well as 2” next to the seed, to help the young seedling grow. The idea is to have nutrients available to feed the plant as soon as the young corn plant needs them.

Both corn and soybeans are planted at variable rates based off of water holding capacity, soil type, elevation, fertility and historical yield data. This simply means that the population we plant changes throughout a field depending on the soil’s variability. This also means that we have a lot of “cool technology stuff” in the cab of the tractor when planting.

We had a little rain delay mid-week, but we look forward to having another planting window this weekend. 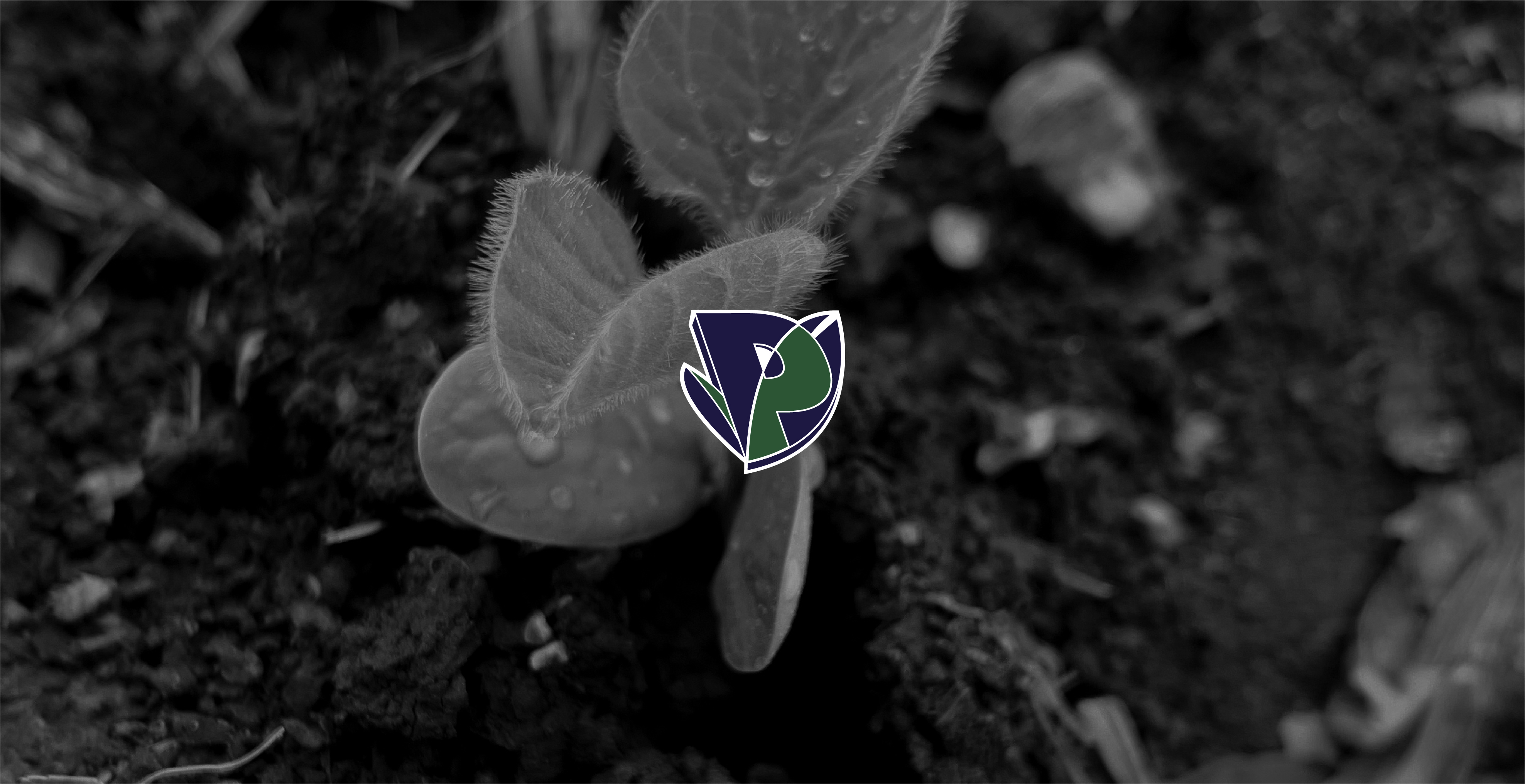